In Part 3 of this series I’m going to touch on how government schemes always help push the market higher.  People like to blame events like booms and crashes on one thing.  It’s nice and convenient to blame one thing.  The GFC was caused by “the bankers”.  The dot com crash was “tech speculators”.  The reality is always far more involved.

Government schemes have come and gone over the years but I’m going to keep to this century for you.  The year is 2000.  Australia is growing up; we had our tax reform with the introduction of GST and the First Home Owner Grant was created to offset the extra cost of GST on First Home Buyers.

Throughout the late 90’s we had a growth spurt.  We had gone a long way to recovering from the recession we had to have in the earlier part of the decade.  Jobs were easier to get.  Our workforce was becoming more specialized and women’s participation in the workforce was on the rise as well.

Higher incomes and lower interest rates meant people could borrow more.  And borrow more they did, so much so that property prices increased and struggling First Home Buyers were getting priced out of the market.

From my personal experience in work with First Home Owners for over a decade they will quite often spend as much as they can.  Remember, they are the generation of having what they want.  Cost is not an issue if they can get the loan.

This sort of thing always helps to push the market to highs.  Throughout the last 20 years there have been numerous schemes developed by different state and federal governments which has contributed to this.

There are no guarantees in life but you could almost bet this will push the market higher.

All you have to do is look at history. I’ve said plenty of times that right now feels like the dot com bubble.  We have a property market boom which peaks out, followed by a tech boom that peaks out.  Funnily enough the new First Home Loan Deposit Scheme gets introduced which lines up closely with the First Home Owner Scheme introduction in 2000.

There you go, simple as.  More money in the market means higher prices.

Put this together with things like money flooding in from overseas and a shortage in housing and it’s easy to see why the market can and often does double in the space of a few years. 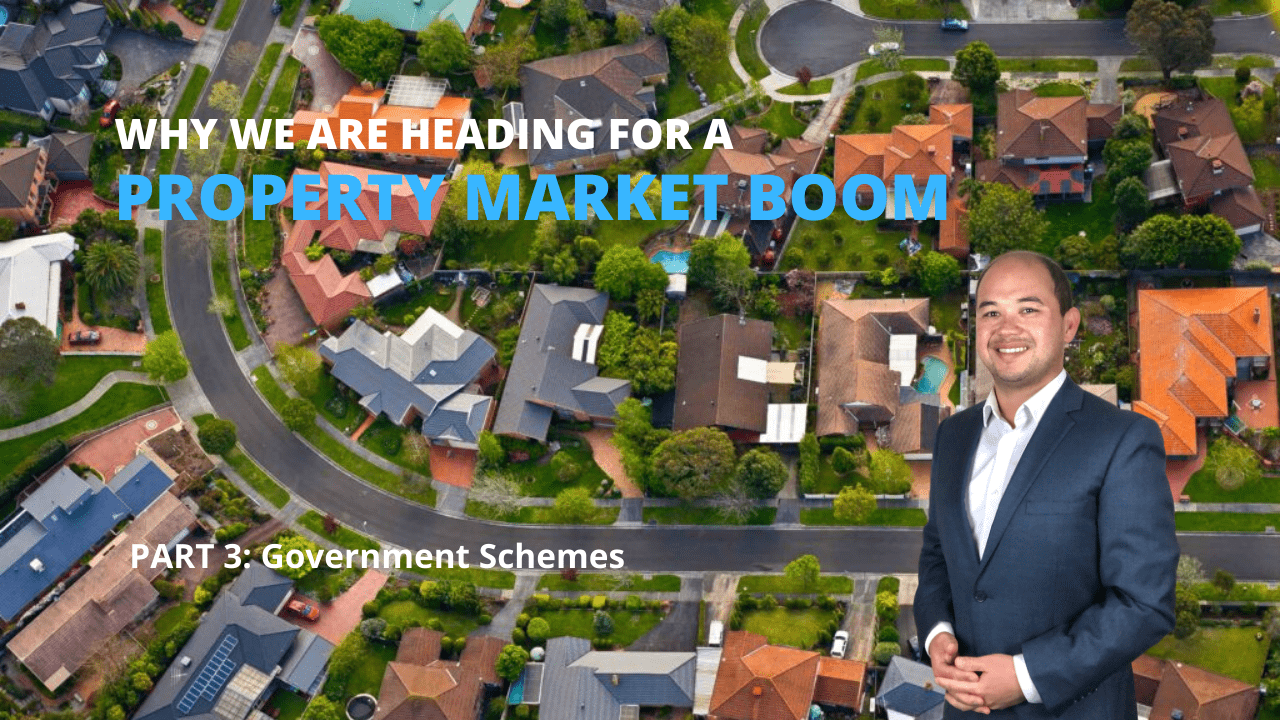