Menu
Get a quote

US Recession Around the Corner 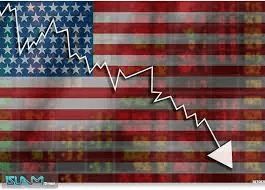 If you’ve paid any attention to what I’ve been going on about the last few weeks you would have at least picked up on my negative short-term sentiment towards the economy.  I think we will have a US recession sometime in the near future. Today I’m going to tell you why I think it’s Tankerville […] 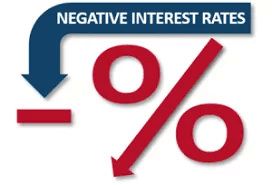 Look out, it’s a war on trade! 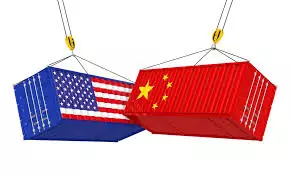 Look out, it’s a war on trade. We’ve had tumultuous times with America and China still failing to sort their relationship issues in this seemingly never ending war on trade.  All the while, it’s helping the share market look good there’s this dreadful sense that it’s about to all come crashing down. I saw someone […] 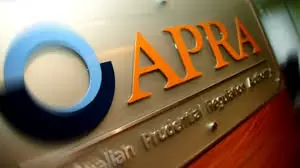 Today I want to talk about the hand brake in our economy being released by APRA.  And why it even happened in the first place and what it will mean to the average person on the street moving forward. Before I get into that, I want to what this blog is all about. It’s all […]

Over the past few years the government have been quietly going about their business changing legislation in this area giving organisation’s such as banks more access to your personal credit information via your credit file. The process is known as comprehensive credit reporting and it will impact your credit file. Now this important because as […] 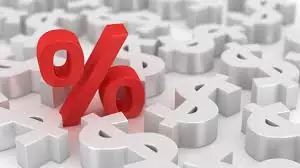